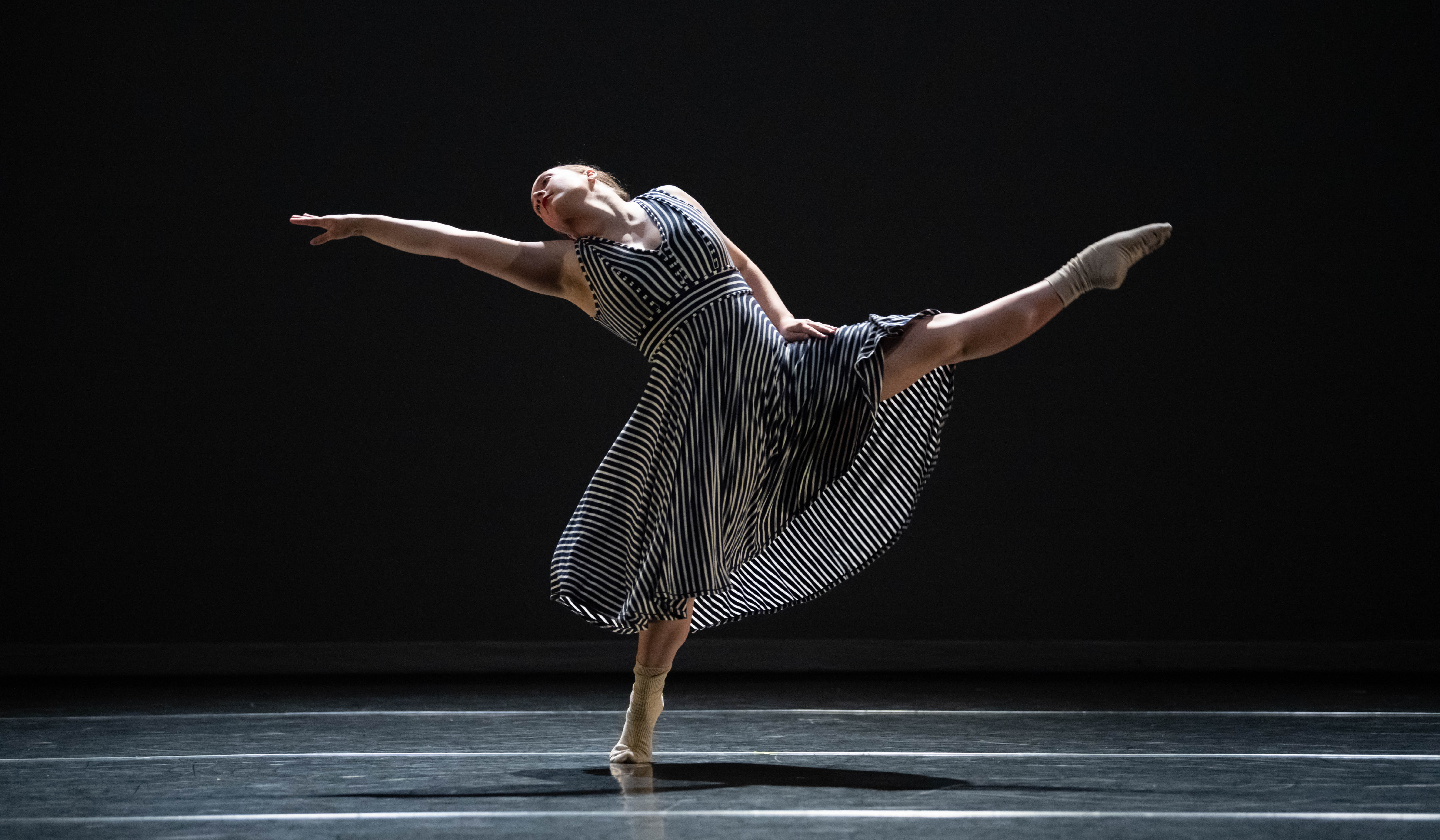 Meredith Pellon is a graduate of the BFA dance program at The University of the Arts, where she performed works by artists including Paul Matteson, Eiko Otake, Faustin Linyekula, and Jillian Peña. Her work has been featured in Pennsylvania Ballet II: En Avant and Koresh Artist Showcase in Pennsylvania, as well as in Ballet Inc.’s The Series, and Jennifer Muller/The Works HATCH Presenting Series in New York City. Since relocating to Seattle, Meredith has presented work at Performance Lab at On The Boards, Converge Dance Festival, Monomyth I (produced by Tuya Vale Artist Collective), Seattle International Dance Festival, and Drove VII (produced by Chlo & Co. Dance). Meredith also curates a site-specific performance series entitled Soft Concrete, which premiered in July 2019 and is held in partnership with Jack Apartments. Soft Concrete II will take place in November 2019. In Seattle, Meredith has danced for Allison Burke, Beth Terwilleger, Jenny Boissiere and Elise Meiners Schwicht. In addition to dancing and choreographing, Meredith reviews performances for SeattleDances. 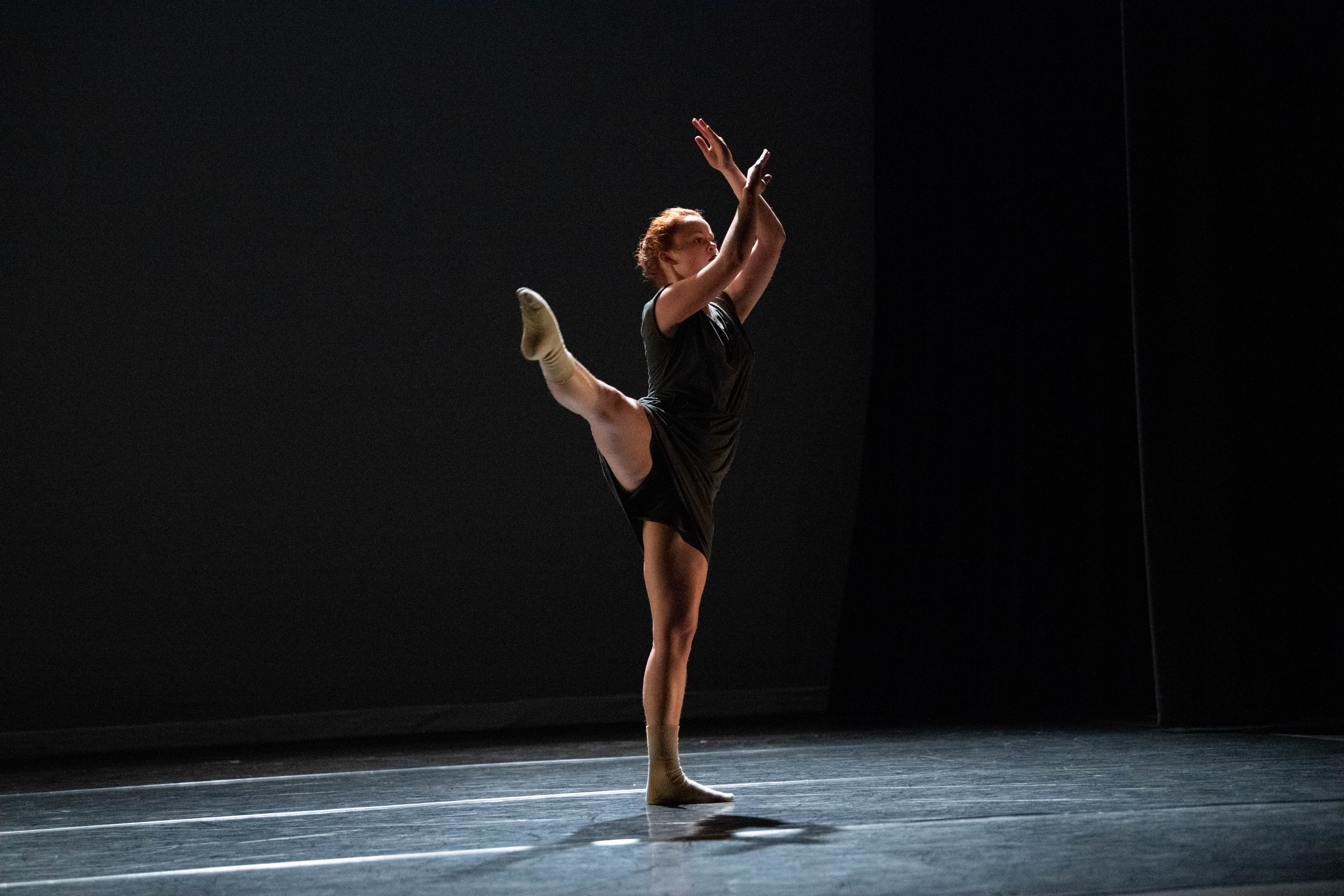 Shayley Timm is a Wisconsin born, Seattle based artist who graduated from Cornish College of the Arts with a BFA in Dance in December 2018. She has been featured in original pieces by Wade Madsen, Michelle Miller, and Alicia Mullikan, and received many scholarships including an Outstanding Dancer Award in 2017. Her passion for dance is not driven by the approval of others; she is not here to cater to the whims of the crowd but rather the internal search for beauty. Shayley joined SLOWBURN in 2019. 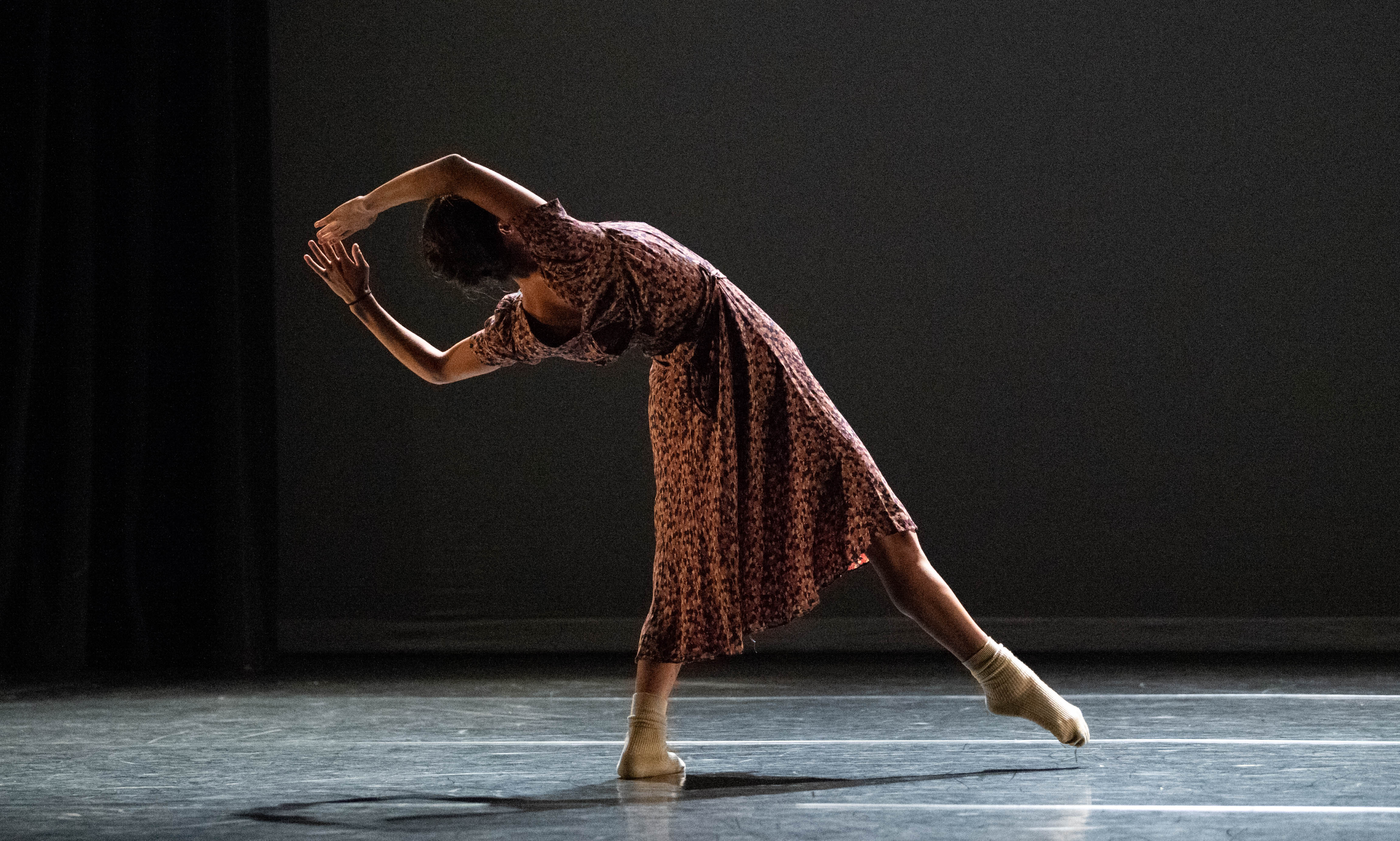 Madeline Morser is a freelance dancer and dance teacher who moved to the Seattle area this year. She graduated from Skidmore College in 2016, danced with the Ellen Sinopoli Dance Company in Albany New York for two years, and is happy to be back in her home of the Pacific Northwest. Madeline joined SLOWBURN in 2019.

Katharine Roché-Sudar earned her B.A. in 2014 from Marlboro College in Vermont, where she studied Dance and Literature. Since moving to Seattle, Kate has continued to pursue her love of dance, attending weekly classes at eXit SPACE. She is delighted to have been asked to participate in several dance festivals in 2019, including Tint, Converge, and SIDF. Kate hopes to continue to have opportunities to learn and grow as a dancer. Kate joined SLOWBURN in 2019. 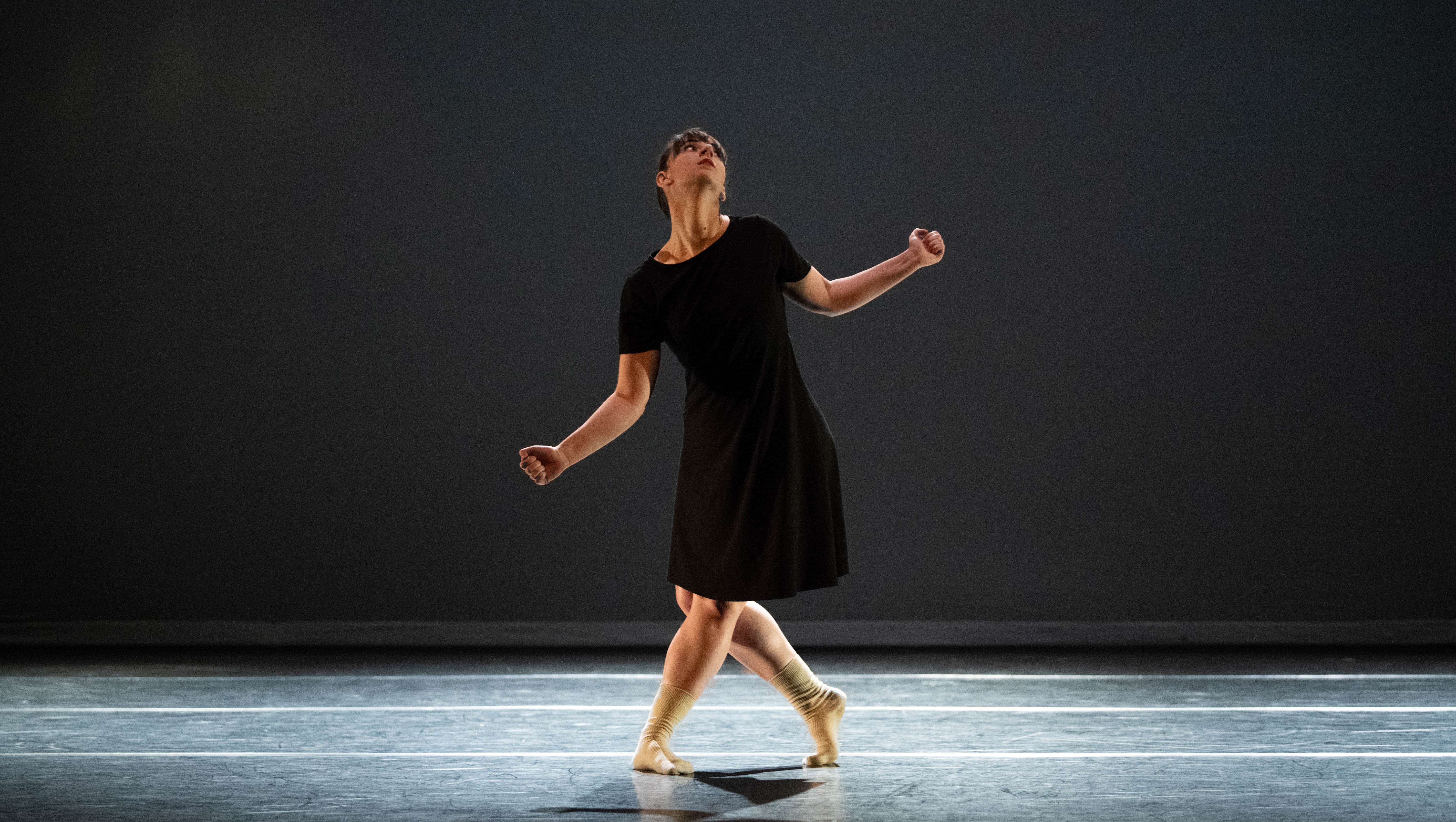